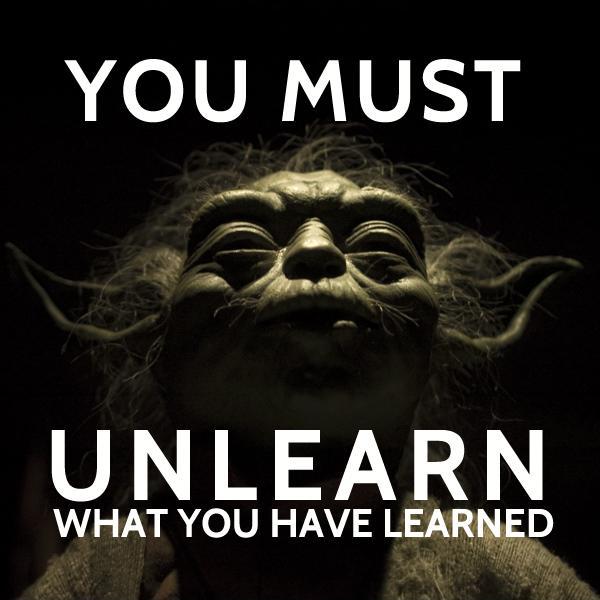 Now that i have thoroughly confused you, let me explain.

With XenMobile, I can install an agent (WorxHome) on a device to manage this device through a set of policies that use an API that lives in the device OS, Samsung Safe, IOS, HTC API etc.. Then, with MAM, I add to the ability to push applications from the device native store or from my own enterprise store as well as policies specific to each app. Bolt to this communication to SAML providers for access to SaaS apps and account provisioning then we begin to see a single sign-on, provisioning and management plane for all user based activities that begin at the device.

So far this is the standard XenMobile sale pitch, which is pretty compelling in its own right but nothing special here and certainly nothing to write home about. But what if Citrix brought out a WorxHome agent for Windows 8.1/10 and Mac OSX?

What if I was now able to get device control on Windows and MAC? Well things get very interesting indeed. Both Windows 8/10 and OSX have a native app store, so couldn’t I simply push some apps from those stores? What if I could wrap them too just like Android and IOS. I could then deliver native apps directly into the sandbox container. For those that need a windows machine to run I could provision them from a XenApp/XenDesktop style farm straight into the container. Cool eh? But where do we end up after following this wonder story?

To make this work we could use application isolation technologies like App-V, with a style of app wrapping to push applications for those legacy “Desktop” apps. Using Windows Store apps but delivered via XenMobile for “Modern” apps. We already have Android and IOS. Now we have a single Enterprise Store capable of delivering apps, settings, personalisation and policies regardless of the device.

So long have we bumbled along moving application data from share to desktop. What if this was all taken care of leveraging Cloud Storage systems?

Now lets step this up. Imagine an admin who doesn’t really need to know what device the user is on to support them. Imagine a security expert who isn’t having nightmares about users having direct access to the internet or worse a VPN directly to the office. With WorxWeb for clientless corporate browsing, WorxNotes for secure documents, WorxMail to provision a de facto email client, regardless of your mail provider and even a WorxDesktop application for users to connect back to a device they may have left data on. What if Citrix could extend the already brilliant WorxSuite to Windows and OSX? Users mobility now translates from any device or platform while maintain their user experience.

From the Users perspective, regardless of device and OS they get my corporate delivered applications from a Single login. One login, to set up their PIN to enable them to access their applications. We focused in the past on the EUM side of VDI, that maintaining the user profile/personalisation or “workspace” across the VDI platform was essential to user happiness but I think we forgot about them. What if we stop thinking about full desktops, start to think about containerized applications and a simple one place to deliver them then what we have been trying to achieve for all these years, the delivery of applications to the users without a clutter of architectures becomes a reality and the best bit is that the user wouldn’t even know. To them it’s all just the same stuff. This makes me very excited. 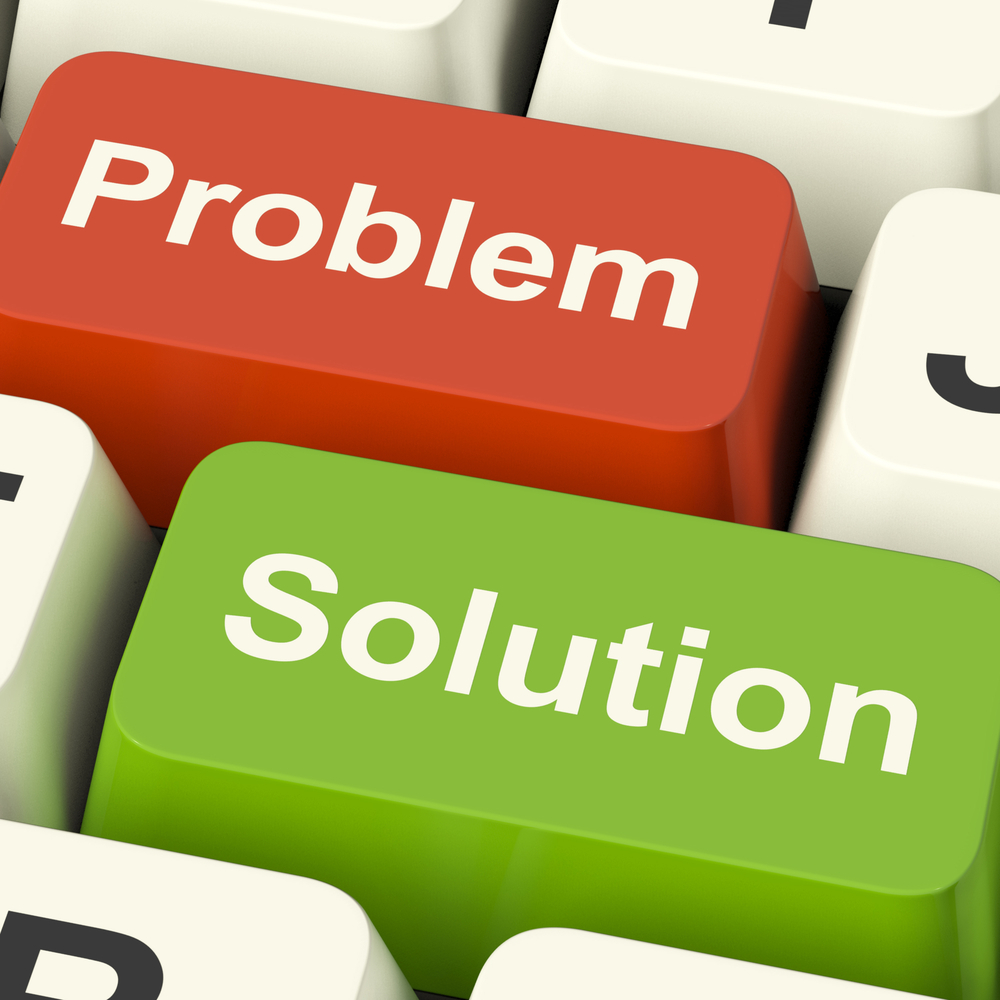 So why would Citrix do this?

I have no idea if Citrix will or if they think they even should do this. But if they do, if the vision is close to what i wish or even more then I feel that we can embrace BYOD – all devices and not just a subset that we have decided are supported by “IT”. We can put the user first by considering their device as the primary driver of what we deliver, the application second and where we in  “IT” want it to live as last. We can then deliver a truly productive and consistent user experience while protecting administrators precious time, allowing them to get to the fantasy of being able to get ahead of the issues, to plan, not simply react.

With Citrix Synergy just around the corner, this much is clear, the future could be very bright for Citrix and for those of us who love really good tech.

Originally posted on my personal blog